Gerrit Hendrik Nijenhuis dropped his eye on a unspoiled piece of land. Or at least he manages to use the piece of land and build a house on it: Het Onland.

Gerrit Hendrik marries Gerritjen Jansen at the age of 29. He earned his living as a peasant farmer, day laborer and…. innkeeper.

Construction of the Rijksstraatweg Doesburg-Doetinchem-Terborg.

Son Antonij Nijenhuis (2nd generation) takes over the inn after the death of his mother Gerritjen.

The Rijkstraatweg was somewhat paved and connected to the national main road network. Only in 1920 the road was paved with pavers.

Theodorus (3rd generation) sets up the inn after the death of his father.

Introduction of the Drinking Act. A total of sixteen châteaux from Ambt-Doetinchem applied for a permit. Mr. L. Welling of the three rooms of the same name "from the house" had been furnished as an inn. He donated 1,304 liters of spirits annually. That was quite a difference with Het Onland: 475 liters of drinks were consumed in the two rooms in the front house each year.

Opening of the GOLS rail link Zevenaar-Winterswijk with a stop in Gaanderen-Oossel.

Cousin Grades Antonius (4th generation) comes to live on Het Onland. Theodorus and his wife Elisabeth had no children and cousin Grades eventually takes over the inn, but also runs the diligence (stage coach).

Antonius ran the inn together with a pigfarm, among other things, according to an advertisement in the Graafschapbode of January 23, 1904.

Grades Antonius celebrates his 50-year anniversary at the Catholic choir in Gaanderen.

Grades Antonius died at the age of 83.

Dutch soldiers were stationed at Het Onland during the mobilization period.

At the beginning of September 1944, large groups of the Waffen-SS arrived in Zelhem. Different units were divided between Halle-Nijman, Kruisberg, Slangenburg, the Zand, the Kappenbulten and Het Onland.

Mr and Mrs Nijenhuis buy the farm from Hermanna Passman, landlord of Slangeburg.

Johannes Bernardus dies at the age of 64. His wife Dina takes a dynamic approach to matters: she had the daele converted into a party room.

175th anniversary is celebrated in style.

Dance evenings, pop music ... but also a typical café-restaurant where guests could go for a nice drink and a good pancake. As described by a journalist from the Graafschapbode in 1968 ...

The inn is largely destroyed by a major fire.

Under great interest the mayor Havermans will officially reopen the inn on 19 May.

Celebration of the 200th anniversary.

225th anniversary. Book has been published.

Purveyor to the royal household 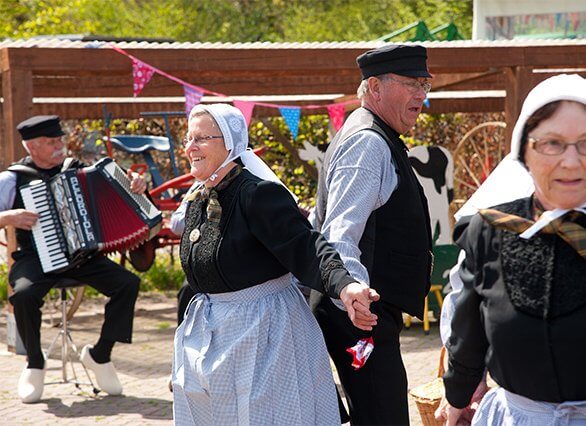 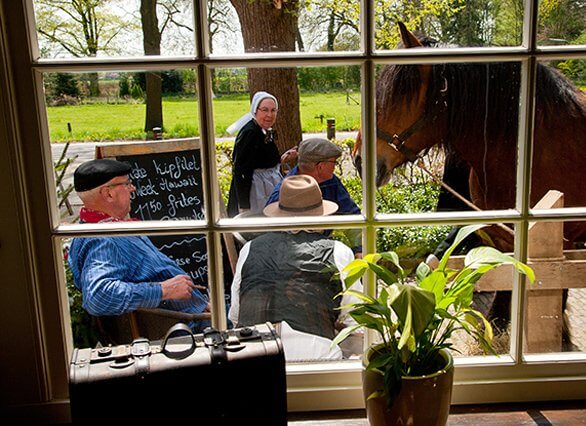 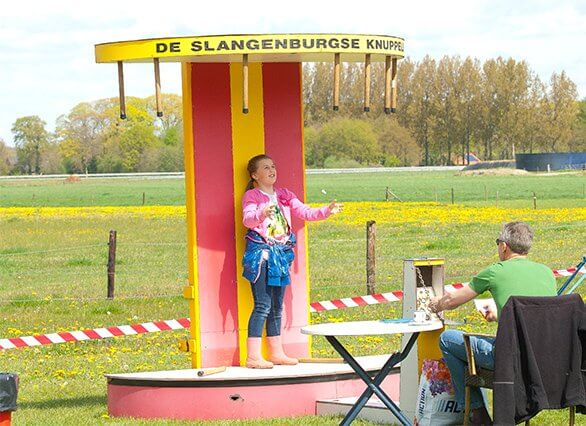